On the occasion of the next Oscars, which will take place on ABC Live Sunday, March 27 at 8:00 PM ET / 5:00 PM PT, LaughingPlace.com is hosting “Movie Week,” featuring our live streams from the LP Movie Club throughout the week leading up to the Oscars broadcast.

To celebrate the annual Oscars, the Laughing Place team will take a look at these recent movies: Pixar Animation Studios turn red features Mei Lee, a confident and dopey 13-year-old girl torn between remaining her mother’s devoted daughter and the chaos of adolescence. Her protective, if not slightly overbearing mother, Ming, is never far from her daughter – a sad reality for the teenager. And as if the changes in her interests, relationships, and body weren’t enough, whenever she gets too excited (which is pretty much ALWAYS), she transforms into a giant red panda! Directed by Oscar winner Domee Shi (Pixar short film Bao) and produced by Lindsey Collins. More than robots follows four teams of teens from around the world as they prepare for the 2020 FIRST Robotics Competition. Get to know the teams from Los Angeles, Mexico City and Chiba, Japan as they work to bring their unique designs to the highly competitive world championships. Although they face challenges to overcome along the way, such as having limited resources within their community or putting everything on hold due to a global pandemic, the children persevere and learn that there are many more in the competition than simple robots. 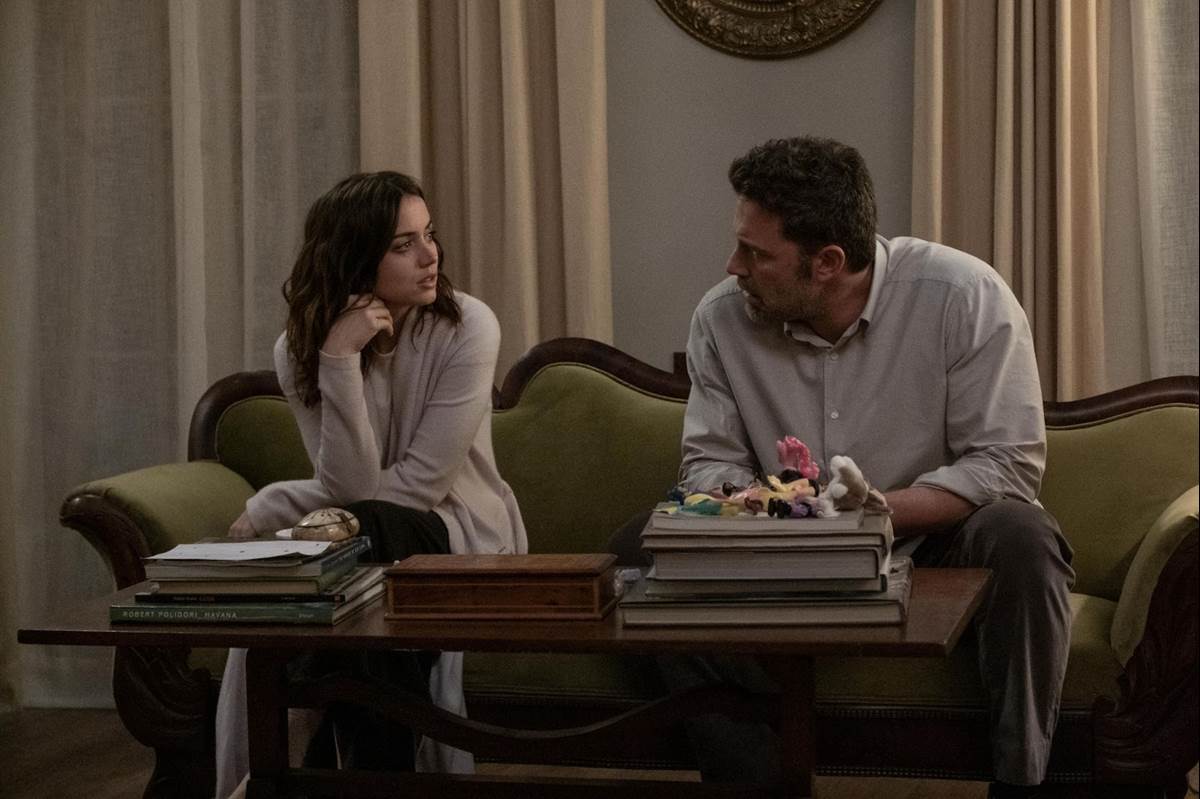 Based on the famous novel by acclaimed novelist Patricia Highsmith (The Talented Mr. Ripley), deep waters takes us inside Vic (Ben Affleck) and Melinda (Ana de Armas) Van Allen’s perfect marriage to uncover the dangerous mind games they play and what happens to the people who end up in them.

Watch the streams below and join us live at scheduled times on the Laughing Place YouTube Channel! And you can watch the movies we’re discussing on Disney+ or Hulu!